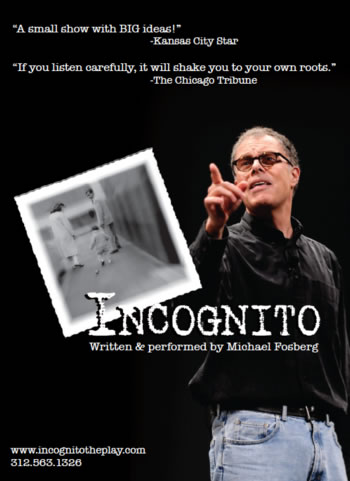 We are currently suspending sales of Michael’s live performance of Incognito. If you would like more information regarding the video please contact us directly at info@erich100.sg-host.com..