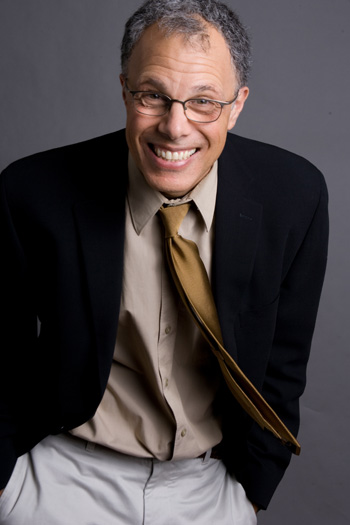 Chicago native Michael Fosberg has been working to create a national dialogue on race and identity since 2001 when he launched his one-man autobiographical play Incognito. The author-activist has used the unique presentation, along with engaging interactive training sessions and speeches, to embrace diversity in an effort to change corporate and organization cultures.

He has been a frequent guest in the national media speaking as an expert on race and identity issues. His travels have taken him across the country facilitating meaningful conversations at educational institutions, corporations, government agencies and military bases. His highly praised memoir; Incognito: An American Odyssey of Race and Self Discovery was published in 2011 and his newest book, Nobody Wants to Talk About It: Race, Identity, and the Difficulty in Forging Meaningful Conversations addresses his efforts to provoke conversations about race over the past fifteen years.

His work with organizations such as United Way Worldwide, the FBI, The Boeing Company, The Dept of Homeland Security, Harvard College, Purdue University and others, is reshaping the way organizations converse about race, identity, diversity, and inclusion. He has given Keynote addresses at conferences, conducted workshops and trainings for the “C” suite, and has spent time in classrooms modeling courageous conversations with students and teachers.

His early career work in the fields of acting, writing, teaching and directing prepared him expertly for a life of prolific storytelling. He has worked at a number of prestigious theater companies including the Chicago-based Goodman and Steppenwolf Theaters, and has had small roles in film and television over the years. In addition he has taught theater-based classes at Northwestern and Carnegie Mellon University, as well as an assortment of high schools across the country.